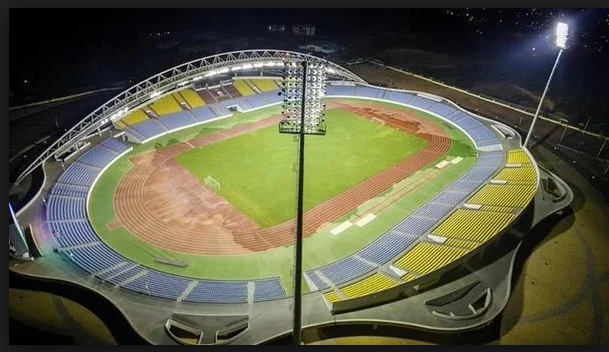 Ghana will bid to host the 2018 Championship of African Nations (CHAN) following their successful hosting of the 2017 WAFU Nations Cup, Aoifootball.com can report.

The four-time African champions are likely to be handed the opportunity after Kenya were stripped of the rights due to political unrest and lack of facilities.

The decision to strip the East African country of the right to host the continental championship has led to odds being issued on who could replace them.

There has been media speculation that Morocco or South Africa may replace Kenya but that narrative could change dramatically with Ghana emerging as a strong contender to host the tournament in January next year.

The West African nation is considering submitting a bid to host the rest of Africa after missing out on the championship following their defeat to Burkina Faso last month.

Ghana FA boss, Kwesi Nyantakyi, who doubles as CAF 1st Vice President, is believed to be leading the crusade to get the country get the nod ahead of South Africa and Morocco.

The African football cabinet headed by President Ahmad Ahmad from Madagascar are reported to have been hugely impressed with the organisation of the 2017 WAFU Nations Cup which was won by Ghana after they thumped rivals Nigeria 4-1 to clinch the crown.

This is the second time Kenya has lost the right to stage an African football fiesta after being replaced by South Africa as 1996 Africa Cup of Nations hosts.

Ghana has the facilities to host the 16-nation tournament and will only require a bit of a facelift of the existing stadiums.

The 16-team tournament for African-based players only, is scheduled to take place between 12 January and 4 February 2018.