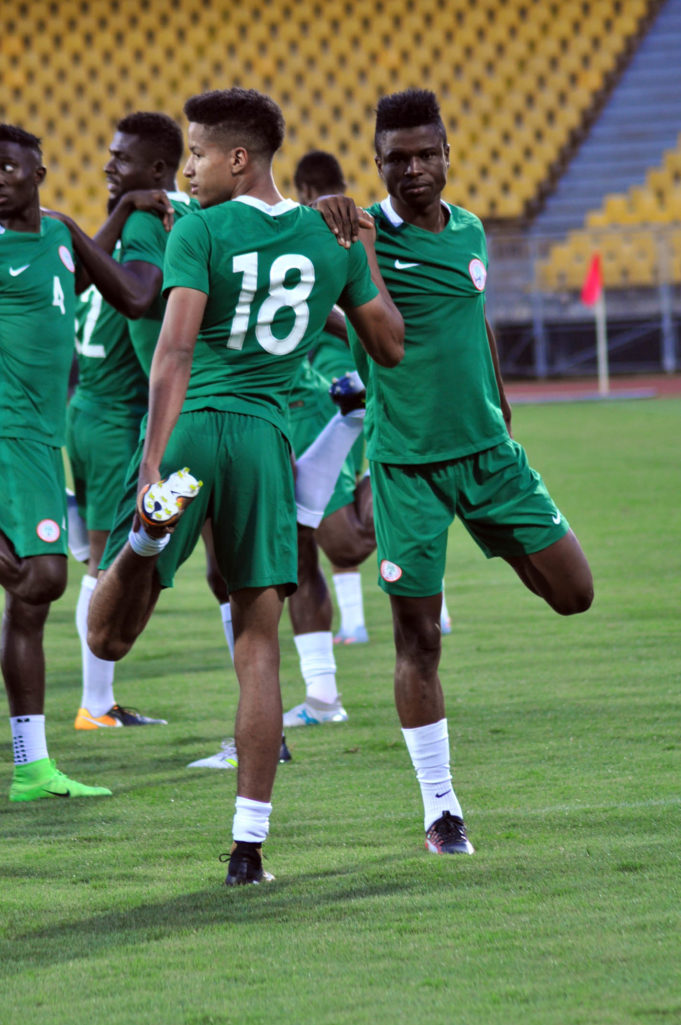 Super Eagles’ defensive midfielder, Mikel Agu, believes the quality of players in the national team is enough to cage the the Chipolopolo of Zambia when they clash in a FIFA World Cup in Uyo on October 7.

Agu, who spoke exclusively with AOIFootball.com from his base in Turkey, said the Eagles are a far better team than the Zambians and will fly over them with ease.

“The Zambians are no threat to us because we have the players and tactical edge over them. We beat them at their own back yard last year, so I see no reason why we can’t beat them in Uyo too.

“We know the match will be a tough one and we won’t underrate the Zambians; we saw what they did to Algeria last month and we are fully prepared for what ever antics they try to deploy,” Agu said.

The on-loan Porto player, who was one of the 23 invitees by Coach Gernot Rohr for the clash against Zambia , also praised the Franco-German Coach, Gernot Rohr for believing in his ability and sticking with almost the same team that beat Cameroon last month, saying the team now has a fantastic understanding among them.

“It’s always an honour to wear the national team jersey; any time I am called upon, I give my 100% best because playing for the national team, especially playing at the World Cup will definitely be the peak of my footballing career.

“I also want to praise the technical crew for keeping the core of the players from the last game because we have built a chemistry within us and it as gone a long way in transforming the way the team plays.

“The fans in Uyo have been amazing I must say, but we urge them not to relent when we play Zambia, because they will be the 12th player on the pitch for the Super Eagles and cheer us to a resounding victory,” Agu concluded.

I hope my move to Europe will boost my Eagles chances, says Azubuike Okechukwu