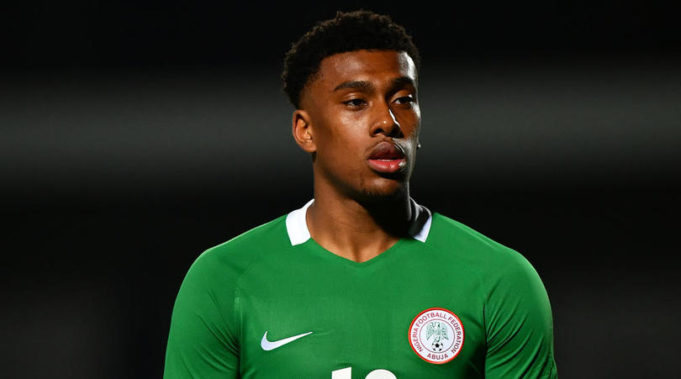 Super Eagles’ Coach Gernot Rohr, is hoping Arsenal forward, Alex Iwobi shakes off a minor knock he recently had in training for the Gunners ahead of next weekend’s 2018 FIFA World Cup qualifier against the Chipolopolo of Zambia, AOIFootball.com can report.

Iwobi, who missed out on the back-to-back games against Cameroon early September, was included in the list of 23 players to prosecute the all-important clash against Wesson Nyirenda’s men at the Godswill Akpabio International Stadium on the 7th of October.

The forward however missed out on the last English Premier League game the Gunners played against West Bromwich Albion on Monday night due to a knock.

Feelers from those close to the coach, however reveal he is following up with Alex and hopes he features this weekend for Arsenal or even gets listed on the bench.

CSKA Moscow of Russia attacker, Aaron Samuel is on the standby list and can be the replacement for Iwobi in case the injury fails to heal on time for the match.