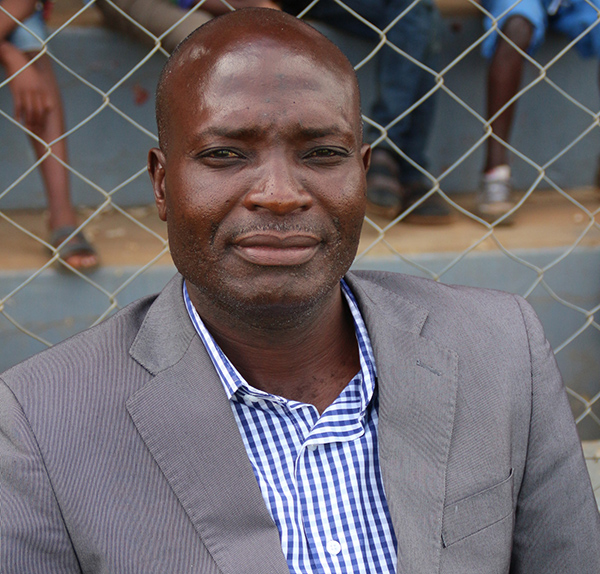 Zambia coach Wedson Nyirenda is now talking tough ahead of next month’s crucial World Cup qualifier in Nigeria – saying no trick by Nigeria will stop his team from qualifying for next year’s World Cup in Russia.

The Chipolopolo of Zambia is now the only team who stand between Nigeria and Russia 2018 after their double win against Algeria earlier this month.

Nyirenda’s team have seven points, three points less than group leaders Nigeria, and should they avoid defeat on October 7 in Uyo, they will drag the qualifiers right up to the final day of action in November, when Nigeria will be away to Algeria and Zambia host Cameroon.

The Zambians lost 2-1 to the Eagles in Ndola last October, but they have since enjoyed a resurgence spearheaded by younger and more determined players so much so that they are now dreaming of a first-ever World Cup qualification.

Ighalo, who scored against Cameroon at the same venue is one of the players invited by Gernot Rohr for the crucial tie against the Zambians that have been doing most of the talking.

“I’m happy to be called up again because it’s always a great honour to play for my country,” Ighalo told BBC Sport.

“We know Zambia is a strong team and they will come with full determination in Uyo, we cannot engage in irrelevant pre-match talking but deliver on the pitch. “I’ve never played at the World Cup and like my other colleagues, we all want to be in Russia, this is like a final for us.