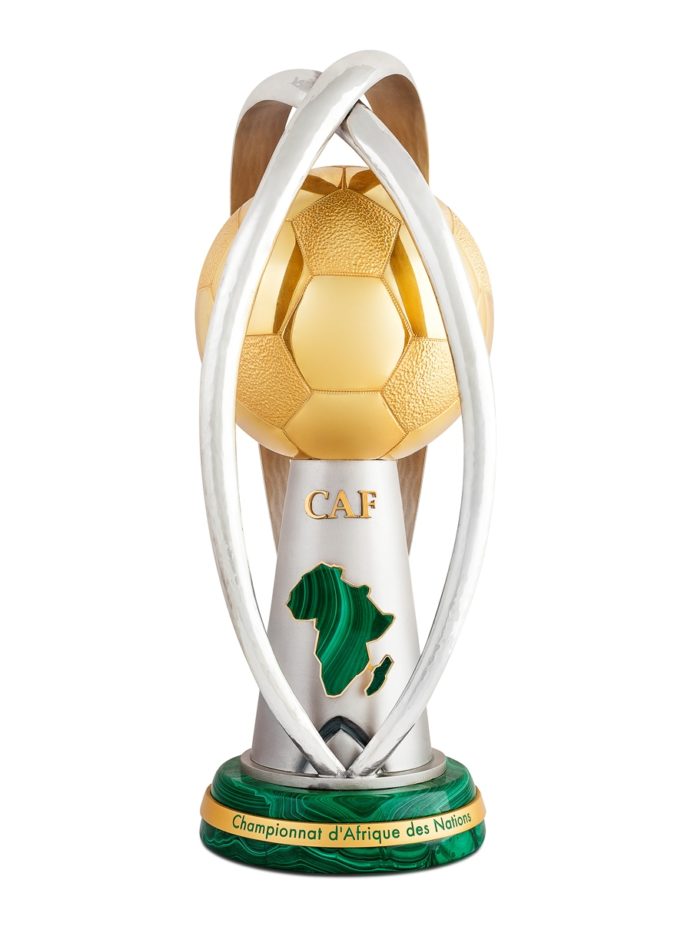 Morocco, Ethiopia and Equatorial Guinea are the three countries to have applied as replacement hosts for the 2018 African Nations Championship (CHAN).

The three countries were the only ones to have applied by Saturday’s deadline to take-over as hosts of the competition after Kenya was stripped of the hosting rights.

The successful country will be named later this week.

At the end of the deadline for submission of applications on Saturday 30 September 2017 at 23:59, the three federations had submitted their bids to the General Secretariat of CAF.

Morocco had already qualified for the biennial tournament which is only for locally-based players.

The competition is set to be staged from 12 January to 4 February 2018.

Kenya lost the right to host the 2018 event following a Confederation of African Football (CAF) Executive Committee meeting in Accra.

A CAF inspection team visited Kenya from 11 to 17 September 2017 and found that only one of the four venues was ready to stage the event.

It is the second time Kenya has lost the right to stage an African football competition after being replaced by South Africa as 1996 Africa Cup of Nations hosts.