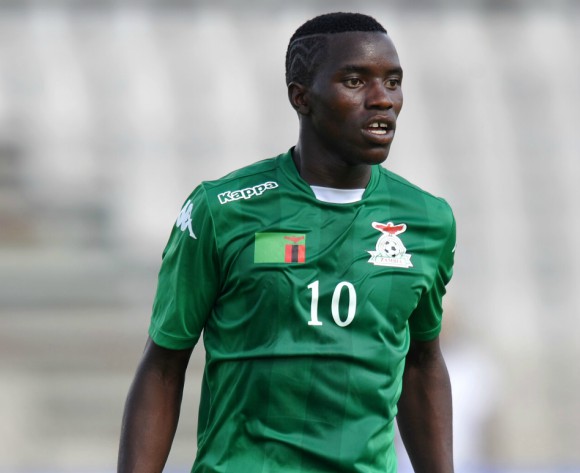 Zambia’s preparations for the 2018 FIFA World Cup Qualifier against Nigeria have hit top gear in Accra Ghana with the arrival of two foreign based players, AOIFootball.com can report.

Russian duo of Fashion Sakala and Stoppilla Sunzu have joined the Chipolopolo squad and were part of the afternoon training session at the Marcel Desailly Sports Complex, according to the Football Association of Zambia (FAZ).

Sakala, Sunzu, Justin Shonga and Roderick Kabwe are the foreign based players that have beefed up the contingent of local based players.

Coach Wedson Nyirenda was forced to make last minute adjustments to his squad after in form striker Brian Mwila and midfielder Emmanuel Banda Jnr withdrew due to injury.

Alex Ngonga and John Chingandu were brought in to replace the Injured duo.

The match will be played on Saturday 7 October 2017 at the God’s Will Akpabio Stadium and could decide who goes to Russia.

Nigeria lead the Group with 10 points with the Zambians lurking in second position on 7 points.

Cameroon and Algeria who are out of the running follow in third and fourth place respectively.