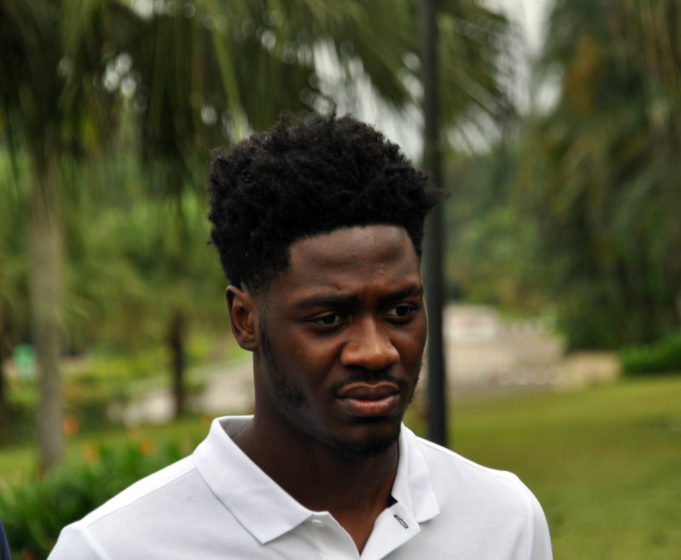 Super Eagles’ utility full-back, Ola Aina has been included in the English Championship’s Team of the Week for Match Day 11 of the current campaign, AOIFootball.com reports.
Aina, who narrowly missed out on a Man of the Match Award last week, starred for the Tigers as they trashed relegation threatened Birmingham 6-1 at the KCOM Stadium to earn their first win in 6 outings.
The Eagles’ defender started at the right wing-back and was provider for the third goal which was scored Jarrod Bowen in the 26th minute.

Ola Aina had a game rating of 7.9, making 3 key clearances, one interception and 4 tackles, while also winning 11 of his 18 duels. The wing-back also had a pass accuracy of 70% and completing 3 of his 4 dribbles.

The defender is expected in Uyo on Monday night were he will team up with the Super Eagles as they begin preparations for the clash against the Chipolopolo of Zambia this Saturday.