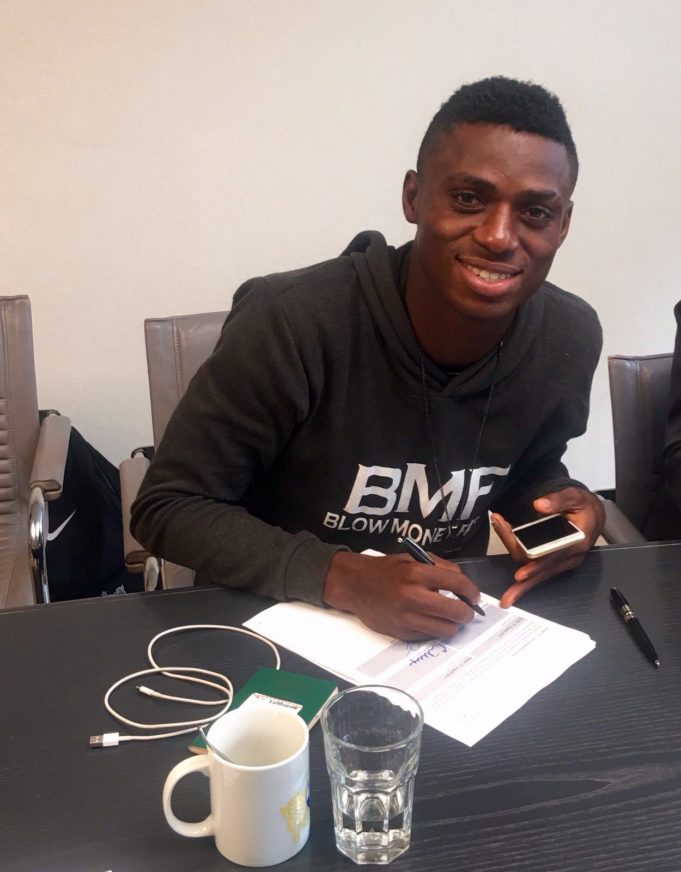 Super Eagles and former Mountain of Fire Ministries FC striker, Stephen Odey has completed his switch from the Nigeria Professional Football League side to FC Zurich of Switzerland, AOIFootball.com can report.

Odey, who scored 18 times last season for MFM before making his move, had some paper works to clear hence the delay in the completion of his move, but all that, AOIFootball.com understands, have been sorted out and he is now set to feature for the Swiss-based team. 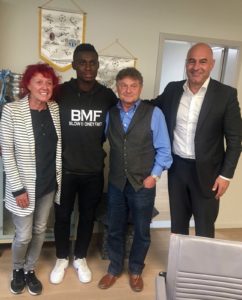 He is expected to don the club’s jersey number 20 and will be available for selection after the international break next week.