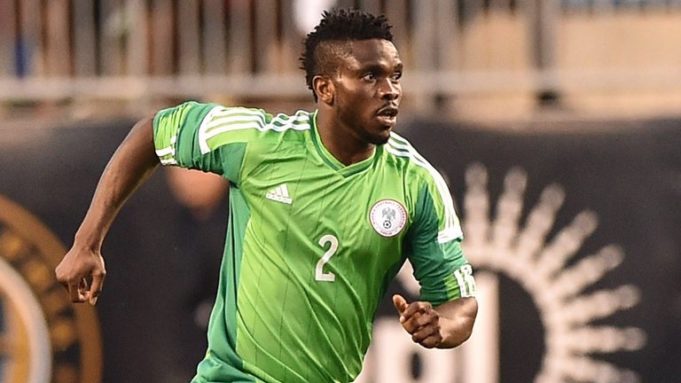 Former Super Eagles captain, Joseph Ekpo Yobo, has congratulated the team for qualifying for a sixth World Cup, whilst also urging them to surpass the nations current round of 16 best mark.
The defender, who is the second most capped player in the history of the Super Eagles with three World Cups (2002 in Korea/Japan, 2010 in South Africa and 2014 in Brazil), urged the boys to believe in themselves and make their own history.
“Congratulations again guys. Going to the World Cup is a dream stuff. You all are going to do better than us. #for the flag,” Yobo said.
The former Everton player also urged the technical crew to select the best legs for the mundial to ensure the nation is well represented.
“I must commend the technical crew on this amazing achievement, but they must not be carried away because the real work as just began,” Yobo added.
Joseph Yobo will always be remembered by Nigerians for his amazing assist to setup Julius Aghahowa in the 2002 World Cup in Korea/Japan, when the Eagles’ lost 2 – 1 to Sweden in the second group game.