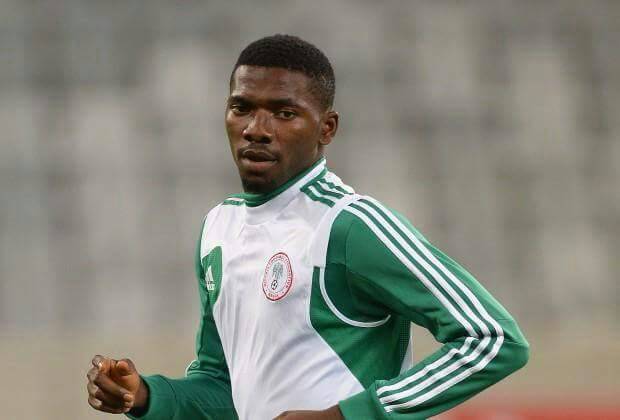 Hilary played for the Super Eagles’ at the 2014 CHAN under the guidance of late Coach Stephen Keshi, who won a bronze medal.

The crafty midfielder joined the Woliyta Dicha on a one-year deal.

The 2017/2018 Ethiopia Premier League is set to kickoff at the end of this month.