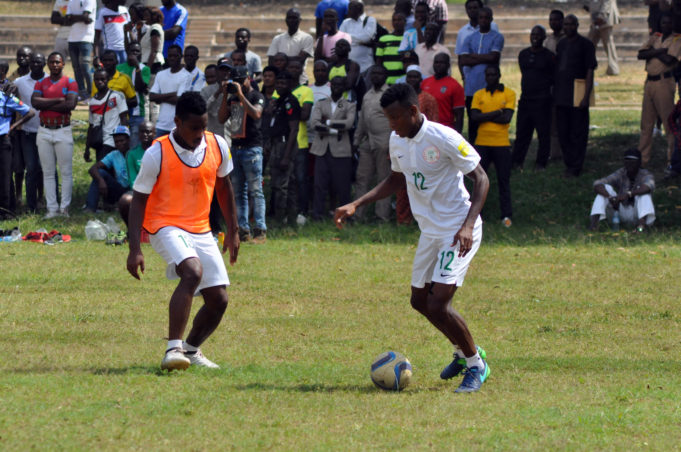 Abdullahi played a great role as Eagles became the first African team to qualify for the FIFA 2018 World Cup in Russia.

The young lad, who joined Anorthosis Famagusta from União da Madeira on a one-year deal in 2016, is available for free at the end of the 2016-17 season.

Anothorsis Famagusta of Cyprus have switched to cash in a likely transfer tussle for their vastly-improved player, by placing a €10m tag on the fast-rising star, who has hit an all-time high in his career with the Super Eagles.

A price tag in excess of €10m has now been placed on the 24-year-old, who can can play as a full-back or defensive midfielder.