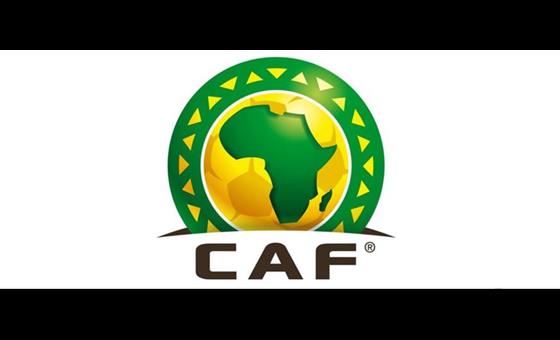 The Confederation of African Football, CAF, has announced that Morocco will host the next African Nations Championship, AOIFOotball.com reports.

The Emergency Committee of CAF, chaired by its President, Ahmad Ahmad, met on 14 October 2017 in Lagos, Nigeria, and unanimously decided to grant the organization of the 5th edition of the Total African Nations Championship to the Royal Moroccan Football Federation.

The latter had been a candidate following the withdrawal of the organization of this competition to Kenya, which was decided on 23 September 2017 in Accra, Ghana, by the CAF Executive Committee, which, in accordance with the statutes and the deadlines, had the same day allowed the Emergency Committee to conduct the bidding process to select a new host country.

The candidacy of Morocco was preferred to that of Equatorial Guinea, another country to have submitted a valid application.

The Ethiopian Football Federation, which had also expressed its willingness to host the tournament, did not provide the government’s letter of guarantee, which is a mandatory document required by the rules of application of the Statutes of the Caf.

Total CHAN, Morocco 2018, scheduled for 12 January to 4 February 2018, will bring together 16 national teams composed exclusively of players playing in the national championships of their respective countries.