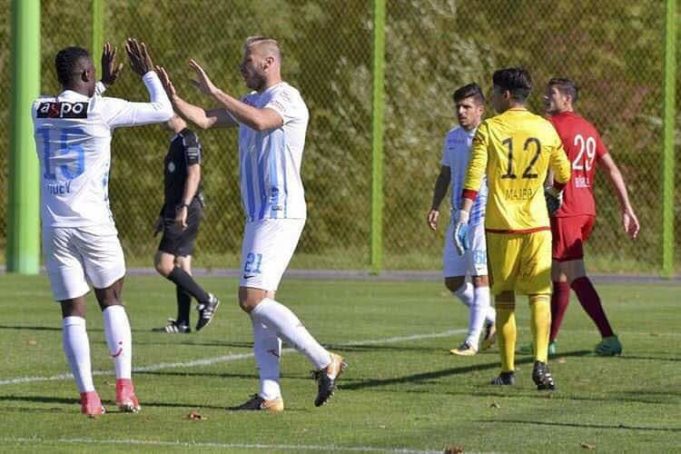 Newly signed FC Zurich forward Stephen Odey, has expressed his delight after scoring his first goal of the season for the Swiss side, AOIFootball.com reports.

The former MFM FC sensational forward joined the club in the summer and has been coping with the team.

Aside his goal, Odey was lively throughout his duration on the pitch, providing two assists to power them to a 5-2 win over BSC Old Boys.

Speaking exclusively to AOIFootball.com, Odey said it was a great feeling scoring his side’s first goal against BSC Old Boys.

“I felt really good and it was a very important goal for me and my team, particularly as we got the maximum points,” he said.