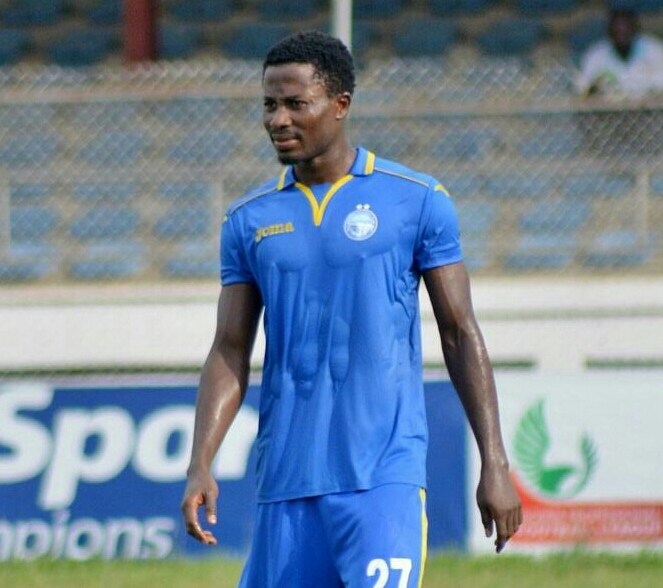 Vice Captain of the Home- based Super Eagles, Chima Akas, has denied news making the rounds that he has joined 2016/2017 NPFL champions, Plateau United, saying it’s just a mere rumour that lacks substance.

The Enyimba of Aba left- back, who spoke exclusively to AOIFootball.com on Monday, said he has been indoors since the end of last league season.

“The news is false; when I heard about it, I was very shocked and was even wondering may be I had a twin brother I did not know about.

“I have been indoors since the league ended; I have not traveled or contacted any club on my next move, so the news came as a big shock to me,” Akas said.

Akas, who captained the NPFL All Stars team to a friendly in Spain earlier in the year, said the management of Enyimba even contacted him on the issue and he made his stance clear to them.

“The management of Enyimba even called me when the news was flying around and asked if it was true, and I told them it was fabricated and who ever signed the contract should come out with facts and stop spreading rumours.”

The home-based defender, who is out of contract with the two-time African champions, said he’s still keeping his options open and praying for God’s direction on his next move.

“It’s true I am out of contract with Enyimba and no real discussions have been going on but I am committing everything to God’s hand and praying for the best offer for my career.”

Chima Akas has been regular for the CHAN Eagles since 2015 and has played 11 games till date.