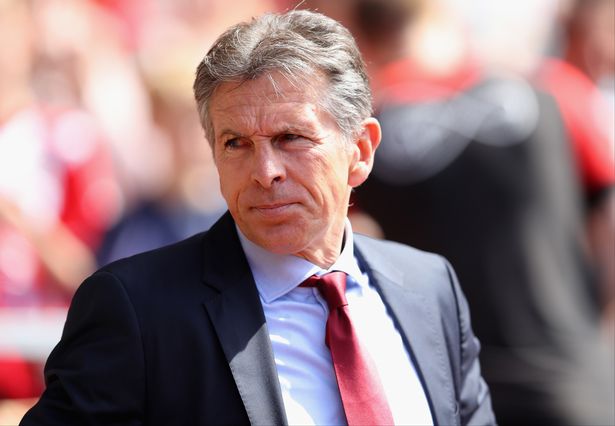 Claude Puel is the surprise new name leading the race for the vacant manager’s job at Leicester City, AOIFootball.com reports.

The former Southampton boss is odds-on to take over from the sacked Craig Shakespeare, according to the bookmakers according to Leicester Mercury.

Puel, who has also managed Lille, Lyon, Nice and Monaco, who he led to the Ligue One title in France, was sacked by Saints in June after just one season in charge.

He took Southampton to eighth in the Premier League and to the League Cup final but was surprisingly dismissed.

But the 56-year-old Frenchman now finds himself top of the bookies’ list to take over at the King Power Stadium, replacing previous favourite Manuel Pellegrini. 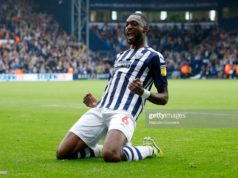