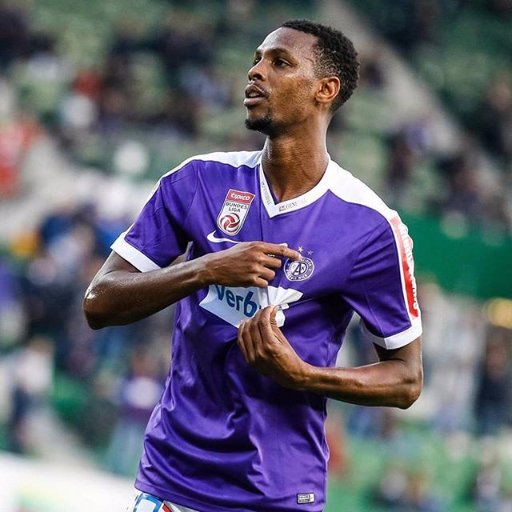 Super Eagles’ midfielder, Alhassan Muazzam Ibrahim continued his impressive start to his career in Europe when he scored his second goal of the season for Austria Wien in their 1-2 home loss to Rapid Wien in the OFB Cup 3rd Round clash on Wednesday night, Aoifootball.com can report.

With his team 1-0 down in the first half, the former Akwa United midfielder equalised with a thumping header in the 51st minute after being setup by Stefan Schwab.

However, Philipp Schobesberger’s late goal ensured it was the end of the road in the cup this season for Austria as Rapid Wien condemned them to a second consecutive defeat in less than four days, after both sides had met in the league on Sunday.

Alhassan and his teammates will now be hoping they begin to churn out results as soon as possible for their under pressure manager Thorsten Fink as they have now lost all five of their last matches in all competitions.

The 20-year-old has now scored two goals since is move in the summer from Akwa United.