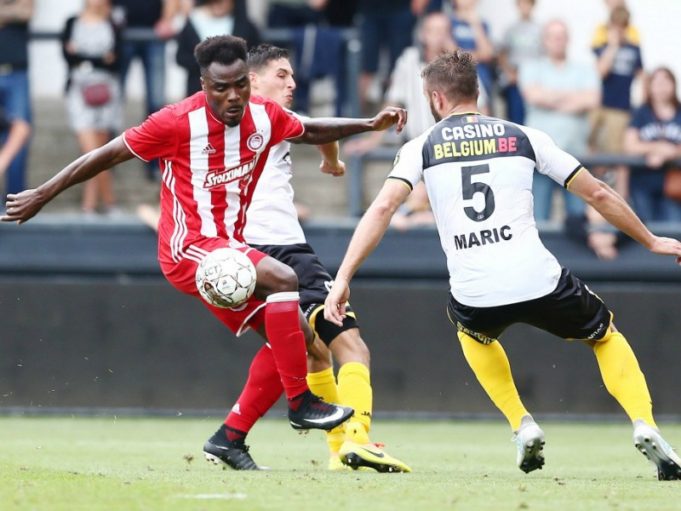 The 30-year-old striker, who only returned from injury this week, started his second game of the campaign, grabbing his first goal of the season in the process. He put the icing on the cake with his 90th minute goal to complete a comfortable 3-0 win.

Emenike has not been too impressive this season owing to injury, but will now hope the goal spurs him on to score his first league goal when Olympiacos face Panathinaikos this Saturday.

The result leaves Olympiacos first in Group 5, with six points from their two games played so far.

Tolu Olorunmoteni - May 30, 2017
ALL CATEGORIES
SOUNDCLOUD