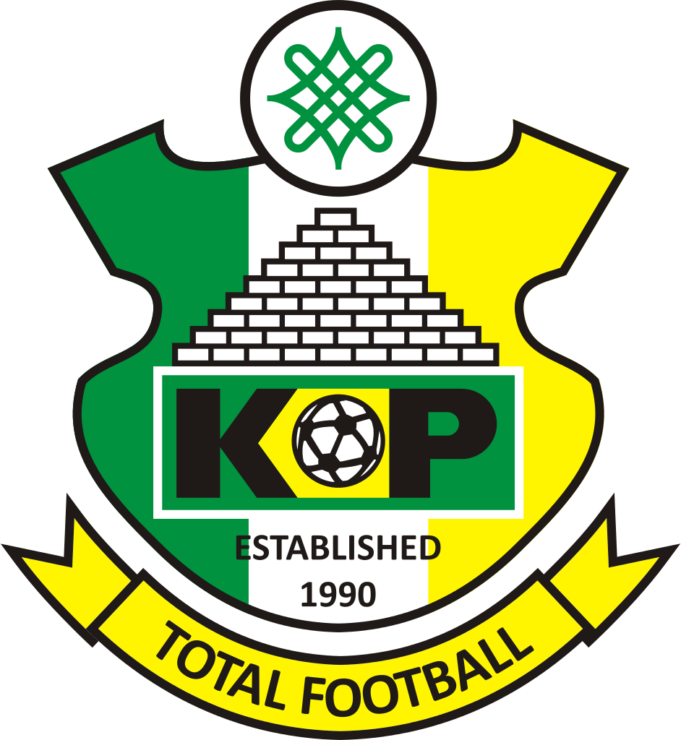 The Gold Cup, which is Nigeria’s first and well organised pre-season tournament, is set to begin on Wednesday November 15 through Friday November 24, in Ilorin, Kwara State.

Following Crown FC’s withdrawal from the tournament, the organisers replaced the Ajilete Valiants with the former Gold Cup champions who are now automatic competitors in the 10- team, 10-day event billed to take place at the Kwara Sports Complex and Kwara Football Academy.

Crown FC were reported to have withdrawn from the tournament due to unwarranted circumstances and this opened the door for Sai Masu Gida to be reinstated into the biennial tournament restricted to teams playing in the three tier leagues in Nigeria.

“We have been consulting with all the teams we invited, but Crown FC won’t be participating due to unwarranted circumstances. We understand the teams’ position and make sure that in future tournaments we will give them the opportunity to participate.

“We were unable to resist Kano Pillars when they showed interest again to be part of the modest pre-season tournament in the Country,” Tunde Shamsudeen, the General Coordinator of the tourney stated.

I was never away from the National team, Mikel Obi reveals