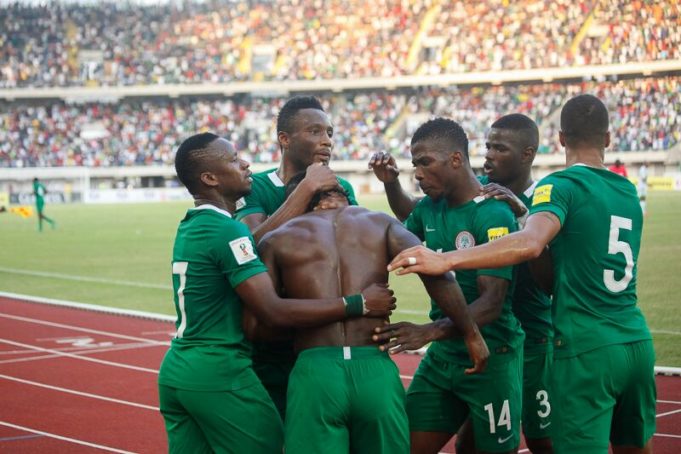 The Super Eagles will leave nothing to chance as they will field a strong squad to prosecute the dead rubber match against Algeria and international friendly against Argentina.

This much was revealed by the Media Officer of the team, Toyin Ibitoye, who told AOIFootball.com that the squad list of players for the both matches will be out soon.

The Eagles’ spokesperson assured Nigerians to expect a very competitive team for the November 10 and 14 clashes.

His words: “We can take things easy now that the game against Algeria is a dead rubber because we have already qualified for the World Cup, so we can begin to prepare in earnest.

“We don’t have too many opportunities to play much friendly matches before the World Cup so we have to take advantage of the few opportunities we have to blend the team, that’s why the coach will name a very strong squad for the both matches.”

Ibitoye also revealed that there might be a few new faces added to help strengthen the squad.

“Yes, we may try one, two or three new players but they will essentially be part of our main squad and don’t forget that after the Algeria game, we have a high profile friendly against Argentina and they have named a very strong squad for the clash, which shows how important the match is for them too”.

The Super Eagles will take on the Fennec Foxes of Algeria in their final World Cup qualifying clash in Constantine before tackling a Lionel Messi-led Argentina squad at the Krasnodar Stadium in Russia.