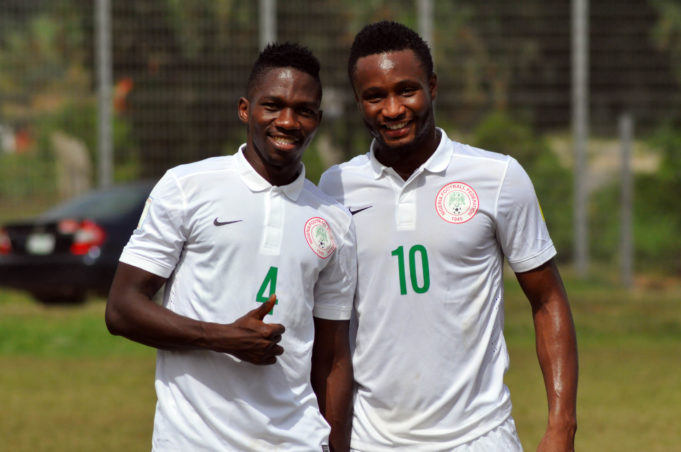 Obuh who spoke on Brila FM in an interview monitored by AOIFootball.com, said the on-loan Chelsea defender is still one of the best legs the country has and the national team handlers should consider him ahead of the 2018 World Cup in Russia.

“The World Cup is a very big event and we need all of our best and most experienced hands. Ekong and Balogun have been doing well, but no player is indispensable in any team so all other defenders must be given the chance to impress,” Obuh said.

The Kwara United coach also said that should any unforeseen injury crop up among the current defenders, Omeruo still remains the best man for the Super Eagles’ defence.

“Injuries are part of the game and any player can be injured, so I will advise the coach to keep the door open for all other defenders to come into the team.

“It was unfortunate that he had issues with finding a club which kept him out for some time, but he is back now and should be given the chance to prove his worth in the national team,” Obuh concluded.

Omeruo made his first senior debut for Nigeria at the age of 19 in 2013 and went on to feature at the AFCON that same year, playing in all the matches when the Super Eagles won their third continental title.