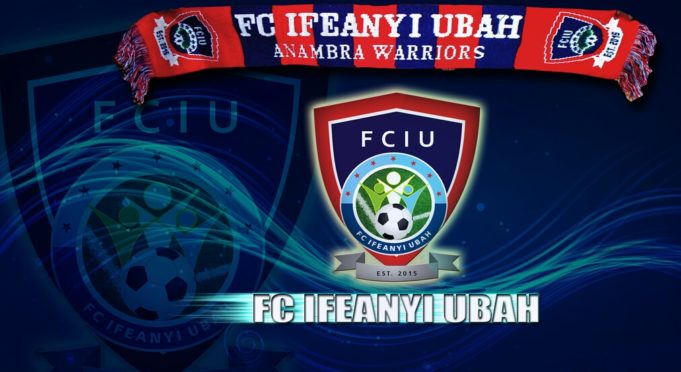 FC Ifeanyi Ubah players who are pressing for their unpaid five months’ salaries, have said they are now counting on the League Management Company (LMC) to make sure they get what is due to them, AOIFootball.com reports.

Former NPFL star Victor Ezeji, tried to meet with the FC Ifeanyi Ubah players and officials on Monday in Nnewi, but the meeting was botched after thugs barred the players’ lawyers from being part of the parley though officials of the Nnewi based club denied any presence of thugs at the venue.

“We believe the LMC will come out clearly and boldly to say enough is enough, and that players should not be taken for granted anymore and that we be paid what we are entitled to,” one of the players said.

“The club has turned us into beggars and that cannot be accepted,” added another affected player.

“The LMC have done well so far, but they ought to use our own case to make it clear that contracts be respected in this league,” said another player.

Top officials of the ‘Billionaire’ Nnewi club have however insisted they do not owe the players and that they are not even aware of Monday’s botched parley.

Abdulquadir Adedapo - May 7, 2018
ALL CATEGORIES
SOUNDCLOUD