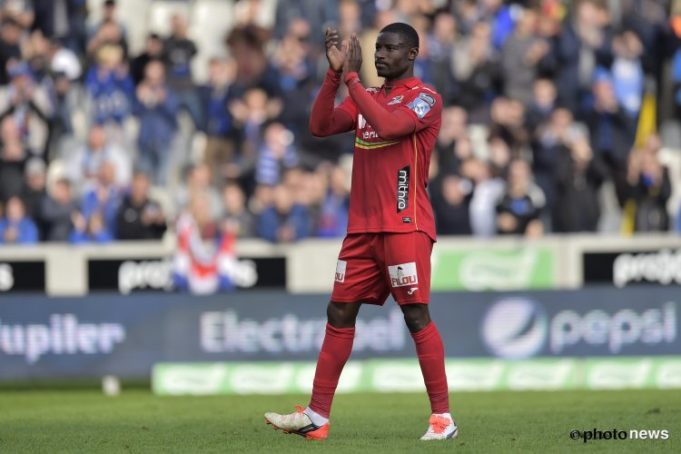 The 31-year-old former Bendel Insurance striker, who was starting his third league game of the season, opened the floodgates in the 6th minute to put the away side 1-0 up, much to the joy of the visiting fans.

Akpala almost doubled the lead five minutes later but a smart save from the Lokeren goalkeeper denied the 2005/2006 joint highest goals scorer of the Nigerian league his brace and Oostende’s second.

Akpala was however withdrawn in the 70th minute as further goals from K. Musona and R. Rezaelan ensured the away side ran out with all three points.

Oostende are now 13th on the Belgium top flight with 11 points from 13 games.

Akpala will be remembered by most Nigerians for his solitary strike against former world champions, France in a friendly match at Saint-Etienne in 2009 when the Super Eagles defeated the Le Blues.

He was capped 9 times by Nigeria and was part of Nigeria’s 2013 FIFA Confederations Cup squad.