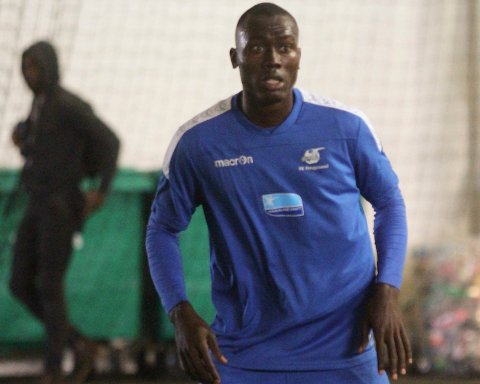 The 19-year-old, who is on loan from Belgium club KAA Gent, scored from a well-taken effort just before half time to put the home side 2-1 up going into the half time break.

However, late strikes from the duo of V. Wormgoor and T. Borven stunned the home team as SK Brunn turned the game on its head to win 3-2 on the night.

The former GBS academy player, who scored his first goal a fortnight ago, was impressive despite the loss with a rating of 7.8 while also completing a game high 85.7% passing accuracy.

Ikedi also brought his defensive ability to show, winning 8 of his 11 duels contested, making 3 key clearances, 5 tackles and one interception.

The results now leave Haugesund on the 6th position with 39 points from 27 games, 5 points off a European continental ticket.