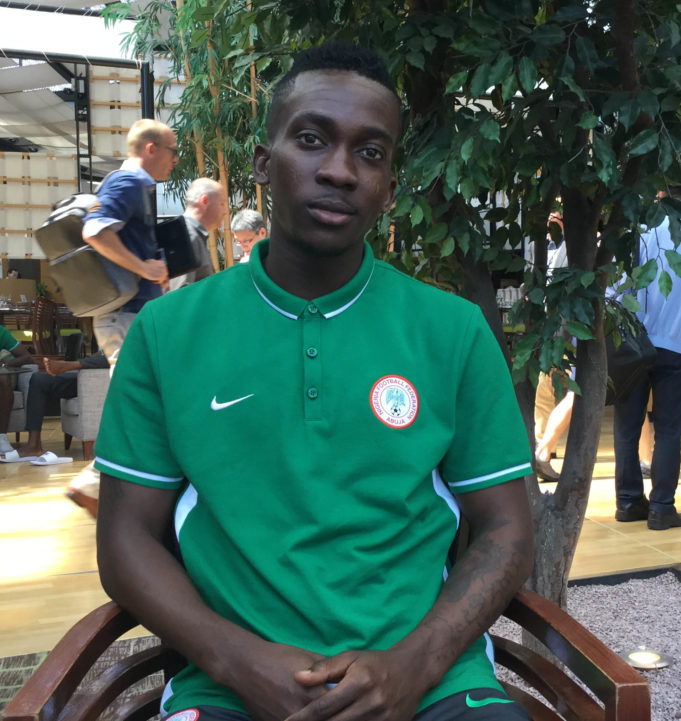 Super Eagles’ and RSC Anderlecht striker Henry Onyekuru has been recalled to the national team for November’s clash against Algeria and Argentina, AOIFootball.com can confirm exclusively.

The on-loan Everton striker, who has been in sparkling form for Anderlecht this season, gets his reward for shaking off his early season struggle which saw him fail to score in his opening five league game of the season.

Onyekuru was last invited for the Super Eagles’ clash against South Africa in Uyo which the Nigeria lost 2-0.

The striker has scored six league goals in Belgium which puts him 4th on the goals-scorers chart.

NPFL should have kicked off this weekend, says Ogunbote