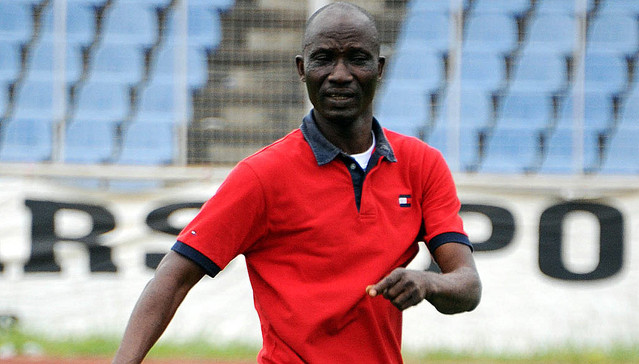 Bosso, whose contract was not renewed by El- Kanemi, was replaced as head coach by 2016 NPFL league winner Imama Amapakabo earlier this month, despite finishing sixth with the Maiduguri based club.

Bosso has been clubless and will look To jump-ship to Katsina United to help them improve on their 16th place finish last season in the league.

Bosso was head coach of the national U-20 team, the Flying Eagles at the world youth championship in Canada in 2007, where the team failed to go past the quarterfinals stage and has also coached Abia Warriors in the past.

Similarly, current head coach of Katsina United, Baldwin Bazuaye, whose position at Katsina United is under review by the club’s board, is on the radar of Bendel Insurance of Benin according to reports emanating from some top officials of the Benin club.