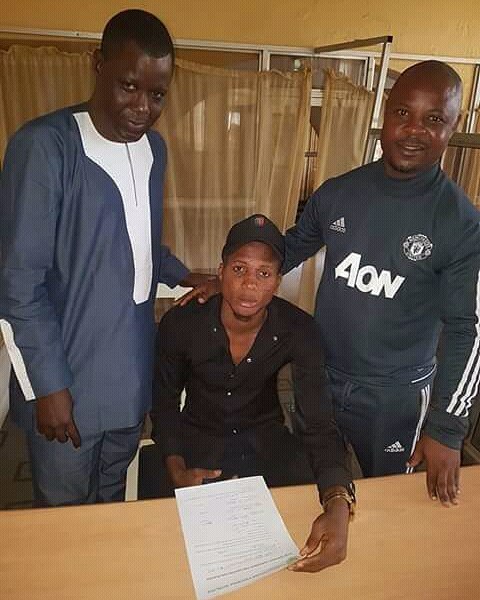 The young striker, who scored 15 goals for Osun United as they finished 7th in the Nigeria National League last season, was also impressive in the AITEO Cup, netting in the first leg of their quarterfinals tie against Sunshine Stars.

The player was named Osun United’s Player of the Season and he took to the social media to express his delight on his new challenge: “Thank God for is grace upon my career; now officially a Plateau United player”.

Omoleye is expected to join the team’s training camp immediately as they continue their preparation ahead of next season’s title defence.

AFCON is a chance to correct the wrongs of Russia W/Cup, says Ndidi