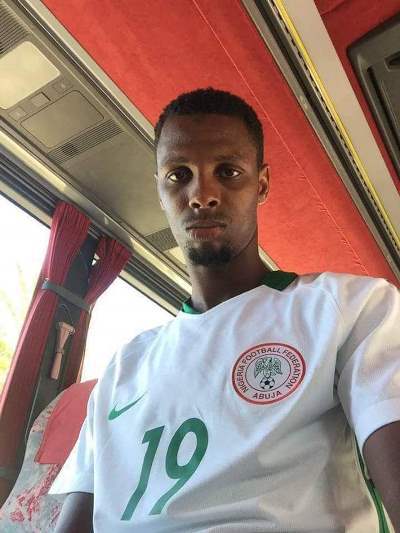 Super Eagles’ Coach, Gernot Rohr will not call in a fresh replacement for injured Changchun Yatai striker, Odion Jude Ighalo who suffered a knee sprain and has been ruled out for 10-15 days and subsequently miss out of the games against Algeria and Argentina.

AOIFootball.com’s findings however indicate the coach may look to call in a player from his standby list as has been the case in the past.

Favoured to be invited is Austria Wien striker, Alhassan Muazam Ibrahim. Ibrahim has had a decent start to life in Austria and has featured in the past for the Super Eagles in tune-up games against Corsica and Togo last June.

Meanwhile, Super Eagles’ striker Odion Ighalo who has had a fantastic first season in China told AOIFootball.com exclusively that he felt bad about the injury but that it is part of the game.

“I feel very bad about the injury but you know it is part of the game. I wish the team all the best,” he said.

Abdulquadir Adedapo - May 3, 2019
ALL CATEGORIES
SOUNDCLOUD