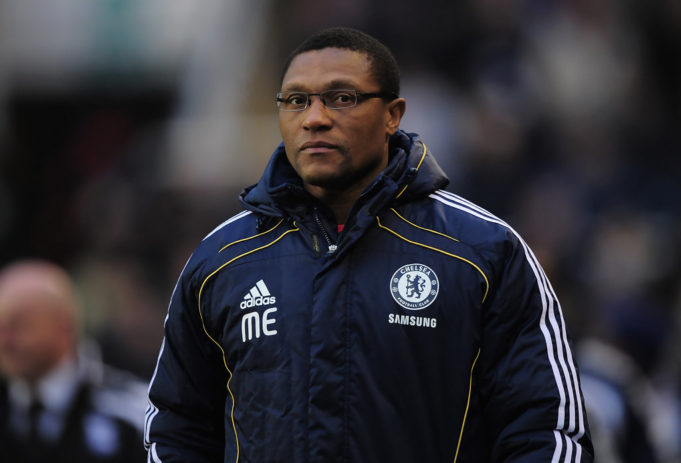 Technical Director of Chelsea FC, Michael Emenalo has quit his services to the London club.

Emenalo’s shock resignation means an end to his 10-year trophy-laden association with the club, as speculation continues to rage over Coach Antonio Conte’s future.

The former Nigerian international joined the Blues in 2007, but has now called time on his association with the club.

Emenalo’s decision is a huge blow to Chelsea owner, Roman Abramovich, who counted the 52-year-old among the few people he trusts and takes advice from.

Sources have suggested that Emenalo does not wish to engage in a three-way power battle with Conte and Granovskaia who are known not to see eye-to-eye.

Conte is the 10th manager Emenalo has worked with and the former Notts County player has been a vital element of the Abramovich era.

“This has been a very difficult decision to make, but one I believe is right for both myself and my family, and the club,” he told Chelsea’s website as his resignation was announced.

“I have had the privilege to work alongside some of the most talented people in the world of sport over the past 10 years, and I will depart incredibly proud of the achievements we have made. I wish Chelsea every success and look forward to following the club’s future triumphs from afar.”

Abiola Shodiya - May 30, 2017
ALL CATEGORIES
SOUNDCLOUD