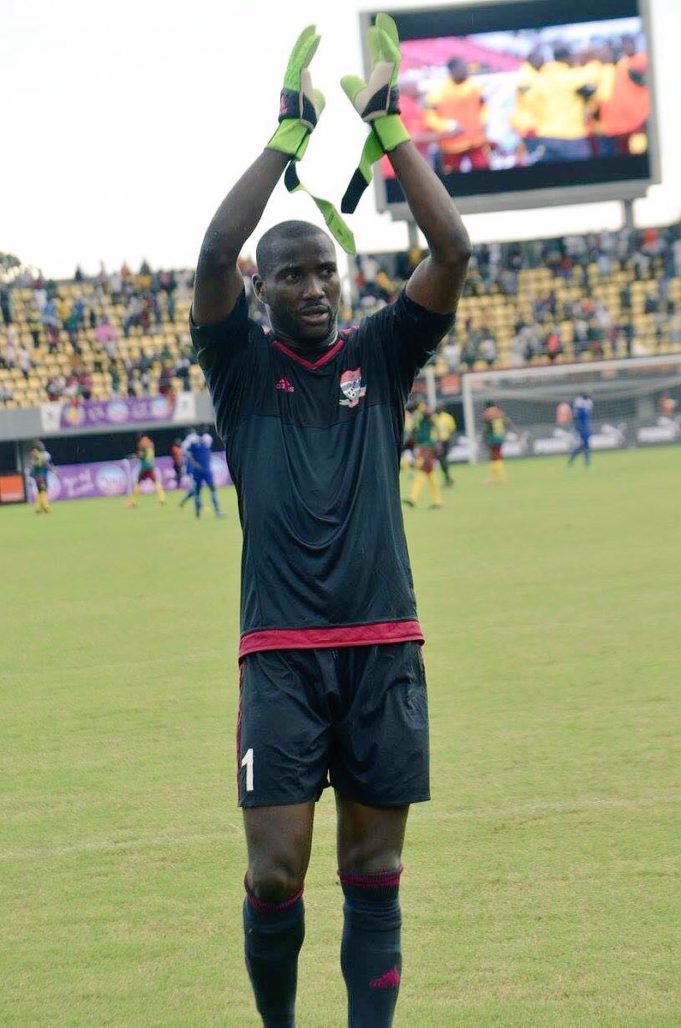 Nigeria Professional Football League club, El-Kanemi Warriors, have signed Gambian goalkeeper, Modou Jobe on a two -year deal, AOIFootball.com reports.
Jobe linked up with El-Kanemi Warriors from Senagal Premier League side, ASC Linguere.
“Jobe has signed for us and the deal is for two years,” Image maker, Obaseki Anthony informed AOIFootball.com.
“He is an experienced goalkeeper and one who will surely make our squad stronger,” Obaseki added.
An excited Jobe said he joined the team to take it to greater heights.
“I want to help El-Kanemi Warriors win the league trophy and also take the team to a higher level in African football, “Jobe stated.