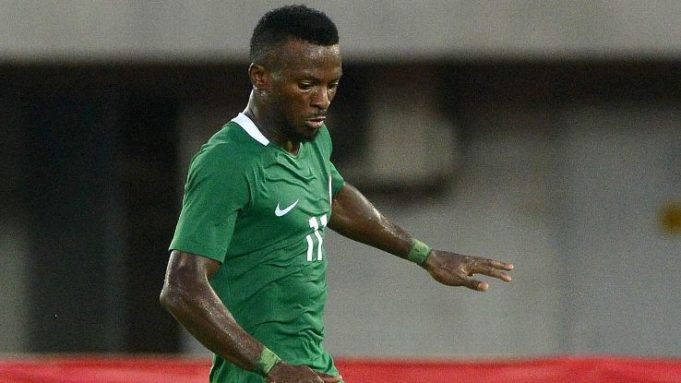 Omeruo, who was originally on the standby for the matches against Algeria and Argentina, will now return to the team after been overlooked for previous games.

Kayode on the other hand, was drafted in after the Eagles’ lost two attacker’s to injury and the Girona striker was called up instead of Austria Vienna midfielder, Alhassan Ibrahim.

Kayode last featured for the Super Eagles in their 2-0 loss to South Africa in Uyo and will be hoping for a better outing with the national team against Algeria and Argentina.