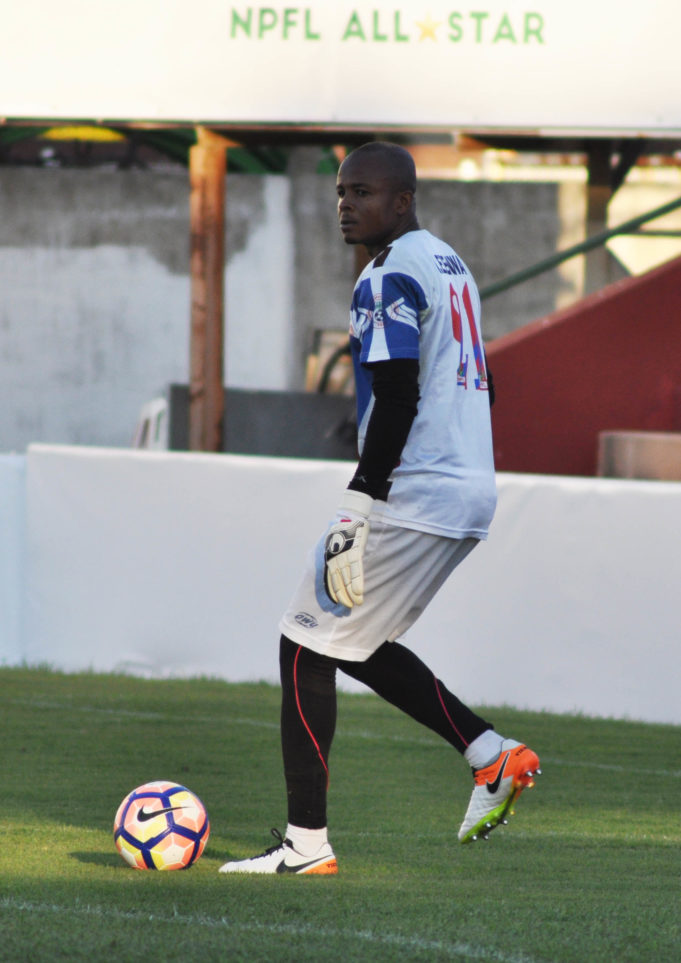 Former Super Eagles goalkeeper Peter Rufai has defended former FC Ifeanyiubah shot stopper Ikechukwu Ezenwa following his not too impressive performance against Algeria in the last match of the FIFA World Cup qualifiers and has also attempted to shut down claims the team is heading down the same dark path it took in 1998 with the lingering goalkeeping crisis, AOIFootball.com can report.

Rufai was invited weeks before the World Cup in France because of a lacuna created by injuries and incapable hands.

On his way out of international football, Rufai was recalled by then Coach, Bora Milutinović.

He obliged and the matter has since been a matter of controversy in Nigeria football.

In 2017, there is a feeling the same demon has rared its head and there are deafening cries for the recall of internationally retired Vincent Enyeama to salvage the perceived goalkeeping crisis.

A cross section of the Super Eagles fan base lack confidence in the current goalkeepers in the team, but Rufai insists that the Coaches have the luxury of time to win back that the trust of those supporters.

In an interview Brila FM monitored by AOIFootball.com from Lagos, the 54-year-old former Deportivo La Coruña goalie said, ” 1998 and 2018 aren’t the same at all. I was called back just weeks before the tournament, whereas this team still have months to go before the world cup.

“If we have issues right now, I believe we have ample time to work on the situation. We can’t compare both or remain on that topic. We need the Coaches to get focused and improve on what they have now because I believe Ezenwa is capable and has shown he has what it takes.”

“But, our goalkeepers need to be drilled. They can’t hide behind a good defence all the time, they must be thrown in difficult scenarios playing with 10 men and so on.

“I know the trainers they have now are capable of beating them into shape,” Rufai expressed.