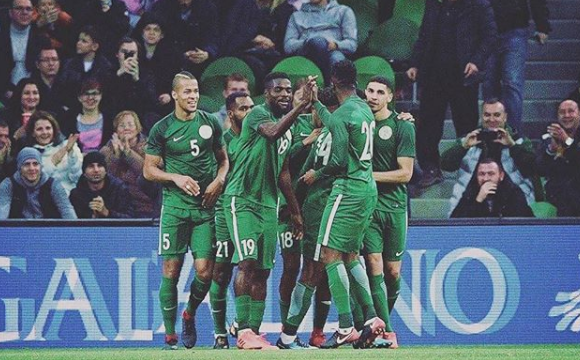 Former Super Eagles utility player and member, NFF Technical and Development Committee, Garba Lawal, has said that the team must not be carried away in the aftermath of their 4-2 humiliation of the South American giants.

According to him the quick response of the team in the second half, coupled with quick goals made the comeback possible.

Lawal however cautioned the team not to be carried away by the result but work harder to upset bigger opponents.

“The Eagles were fantastic in Krasnodar, especially in the second half because we scored quick goals and our response was very quick too.

“But mind you, we should not get carried away as this is just a friendly match and it is not the World Cup proper. We have to be careful.

“Our team can win bigger opponents but that will depend on how they play.”