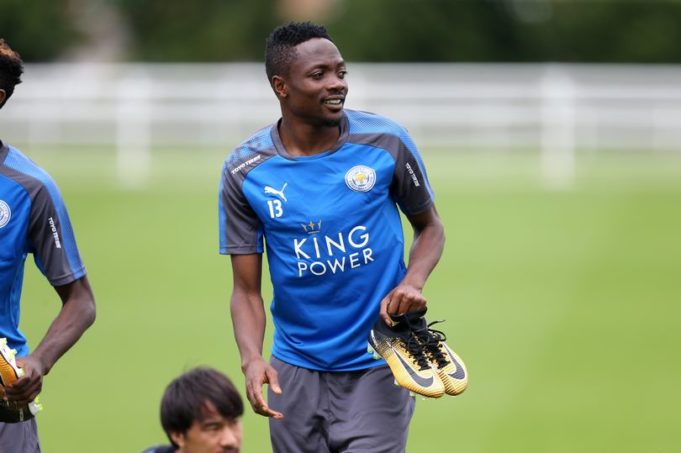 AOIFootball.com can authoritatively reveal that over ten clubs in and outside England are interested in the signature of Super Eagles’ forward, Ahmed Musa who is out-of-favour at Leicester City.

The former CSKA Moscow of Russia striker has made only one appearance for the Foxes this season in the Carabao Cup against Sheffield United but has not made the match-day squad for Leicester City in the English Premier League this season in 11 games.

A source close to the player told AOIFootball.com that the player has made up his mind and will leave the King Palace Stadium in January because he currently has over ten clubs on his heels, including his former club, CSKA Moscow.

Musa is keen to get his club career back on track, especially as lack of playing time is threatening his national team chances ahead of the World Cup.