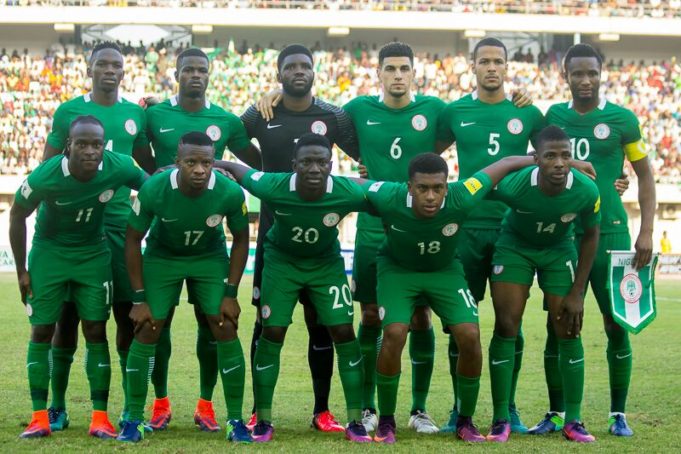 Following the recent release of the monthly FIFA rankings that has seen the Super Eagles drop nine places to 50th in the world, despite a 4-2 win in an international friendly game against Argentina, Super Eagles midfielder Ogenyi Onazi has described the ranking system as ridiculous and confusing.

Speaking to AOIFootball.com from his base in Turkey, the former Lazio player said though the team isn’t bothered about it’s current ranking, it has done more than enough to rank better than teams that failed to qualify for the FIFA World Cup like African champions Cameroon who are five places above the Eagles.

“Well, I don’t know how this FIFA ranking thing works but it doesn’t matter whatever position we are ranked.The current ranking is not a position of the way things are. it’s just not fair we dropped despite the performances we put up in the qualifiers and even in the friendly match against Argentina,” he said.