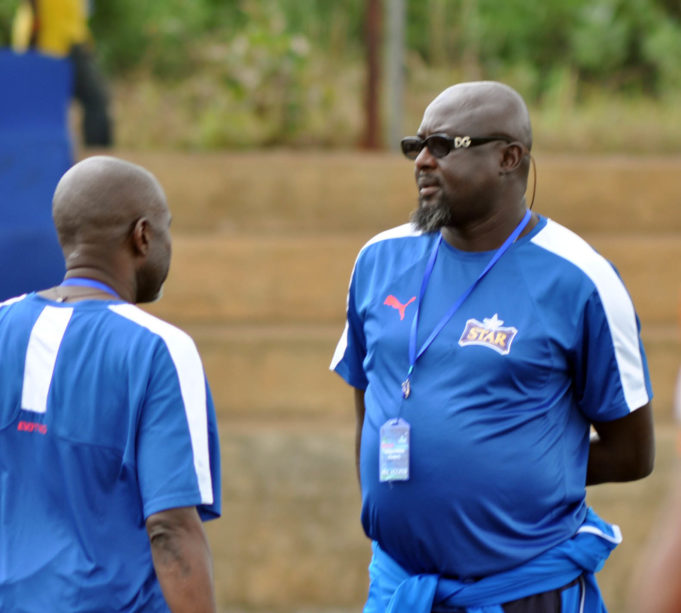 Plateau United Coach, Kennedy Boboye and newly appointed Enyimba of Aba Head Coach, Paul Aigbogun are in the running to be named national U-23 team (Dream Team) and the U-20 team (Flying Eagles) respectively, AOIFootball.com can confirm.

Reports have it that both coaches may get the nod of the Technical Committee and the NFF Exco as head coaches of these national teams.

Boboye, who is a former Nigerian international made a name for himself when he led a less fancied Plateau United to the NPFL title last season, while Aigbogun, who was recently appointed by two-time African champions, Enyimba, was impressive during the interview conducted in Abuja a couple of months ago.

Boboye will have a daunting task in qualifying the Dream Team for the All African Games in 2019, as well as the Olympics, that same year.