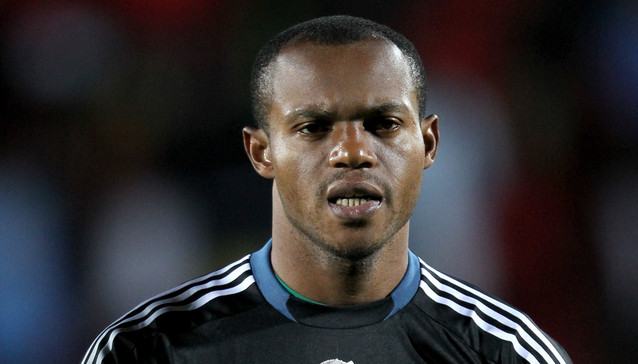 The former Gabros International star, who is among the household names in Israel, is now expected to make his experience count for his former employers.

It is Ejide’s third club in Israel since he moved to the European country from French side Bastia.

After parting with Hapoel Be’er Sheva, Ejide was unable to secure any club thereafter, thus remaining clubless all through the 2016 season.

Ejide has been to three World Cups with Nigeria but with no appearances to his name.

Onazi returns to training; keen on ending season on a high