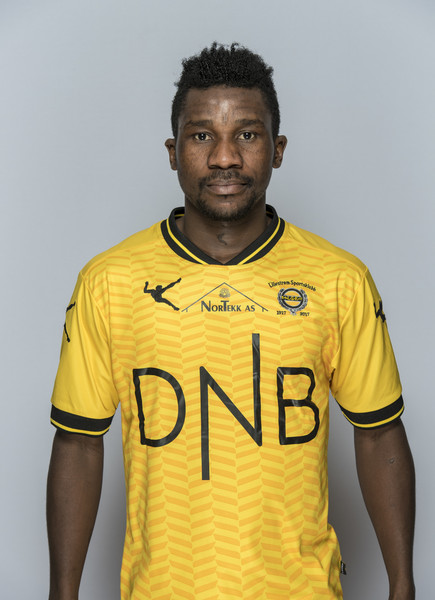 Lillestrom will thus feature in next season’s UEFA Europa League.

Lillestrom were leading 2-0 against their opponents after 11 minutes, before Sarpsborg reduced the margin on the 24th minute for the teams to go into half time break 2-1.

Lillestrom then extended their lead to 3-1 in the 59th minute, before Sarpsborg made it 3-2 five minutes later.

Three other Nigerians Marco Tagbajumi, Chinedu Ezeh and Moses Ebiye were also on the substitute bench for Lillestrom in the game.

Tagbajumi came in as late substitute for Earling Knudtzon, while Ebiye and Ezeh were on the bench.