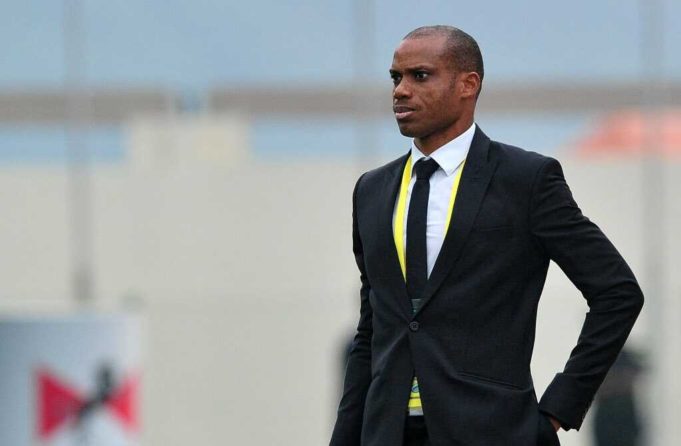 Head Coach of Dutch second division side Fortuna Sittard, Sunday Ogochukwu Oliseh, has praised the performance of his team after their incredible comeback from a 2-0 deficit to earn an impressive 2-3 win away from home against Jong PSV in a league game, AOIFootball.com reports.

Oliseh’s team has been in spectacular form, winning four of their last 5 matches and have scored an impressive 32 goals while conceding 19 goals in the process.

The former Super Eagles’ manager tweeted afterwards that he was delighted by the success of his team and hopes to keep getting better.

“Our exceptional 2-3 victory yesterday vs Jong PSV, coming back from a 2-0 deficit is my landmark 20th victory as Coach of Fortuna Sittard after 35 games in charge with 8 draws! God is really Great and working wonders!”

“Hopefully, we can continue to improve as a team and achieve our aim of qualification to the Eredivisie come the end of the season,” Oliseh said.

Sittard are currently second on the log with 32 points, level on points with Ajax 11 who are third and are four points behind leaders NEC Breda who have 36 points from 16 games.