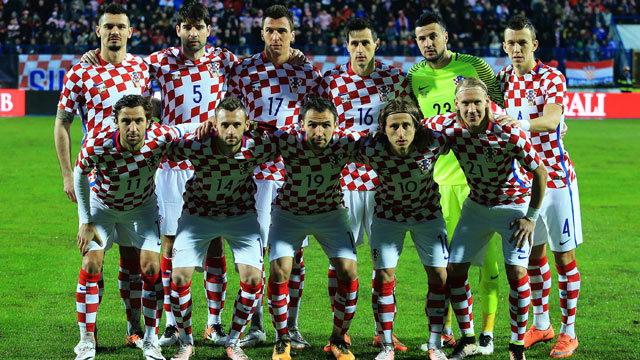 Three members of the current setup of Coach Zlatko Dalic’s Croatia, have very preposterous memories of Nigerian football after they were thrashed 5-2 by the Flying Eagles of Nigeria in a Group C clash at the 2011 FIFA U20 World Cup encounter in Colombia, AOIFootball.com reports.

The trio of Filip Ozobic, Marko Leskovic and Andrej Kramaric were part of the team to Colombia 2011 that were humbled with a 5-2 bashing from the hands of the John Obuh-tutored Nigerian side.

Goals from Olanrewaju Kayode, Ahmed Musa, Terna Suswam’s long ranger and a double from Uche Nwofor, gave the Flying Eagles the victory in the game.

Lendric and Kramaric were the goal scorers for Croatia.

Like Kramaric, Leskovic and Ozobic, only three members of the Colombia 2011 U20 World Cup are part of the Super Eagles currently and they are Ahmed Musa, Olanrewaju Kayode and Kenneth Omeruo.

NFF to enter contract negotiations with Rohr in January