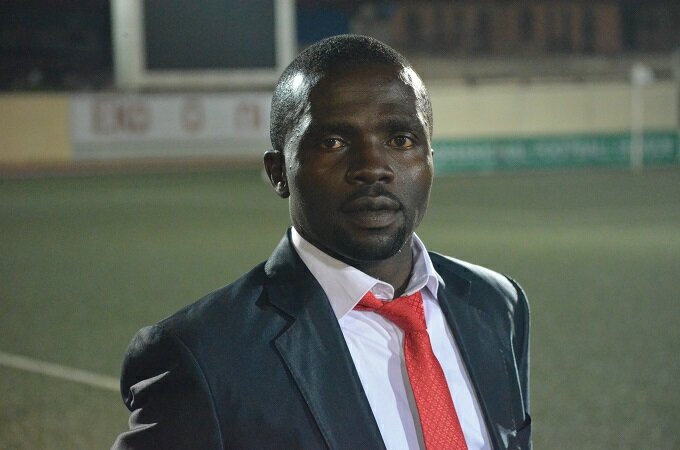 MFM FC Coach Fidelis Ilechukwu has said that he is expecting eight or nine new signings at the club before the new season kicks off on the 14th of January 2018.

Speaking exclusively with AOIFootball.com, the Anambra-born tactician enthused that MFM new boy Victor Mbaoma is a very good striker with the same quality as Stephen Odey, whilst also hailing the quality of attacking midfielder, Oche and former Niger Tornadoes’ attacking midfielder, Di Maria, who have all joined the Lagos-based side.

Fidelis stressed that aside the club is finding its balance and are only lagging behind in their defence, and that he will promote a few outstanding youngsters from the club’s academy to fill some of the lapses.

“We are expecting to have up to eight or nine new players in our team, but as it stands, we already have some quality players.

“Mbaoma is one of the best strikers around and I think he is very close to, or has the same quality with Stephen Odey. We have Oche, an attacking midfielder who also joined us from the same club; he is a great player as well.

“Also Di Maria, a former Niger Tornadoes’ attacking midfielder has joined us. Apart from the new faces, I am hoping to promote some excellent youngsters from our academy to the first team ahead of the upcoming season.

“The team is gradually finding its balance but the only area we are lagging behind is the defence and we will remedy that soon,” Ilechukwu concluded.