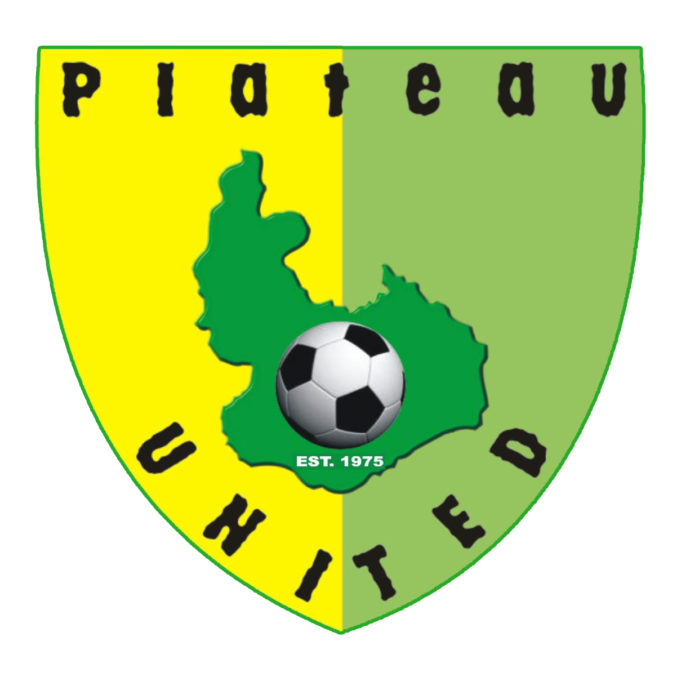 Nigeria Professional Football League champions, Plateau United have been drawn in Group A alongside 7-time champions, Enyimba and the Home Eagles in the Super Six preseason tournament billed to kickoff next Monday, AOIFootball.com reports.

The tournament will be played at the Sani Abacha Stadium, Kano and will end on December 17th.

The fixtures were released by the League Management Company, LMC- organisers of the competition.