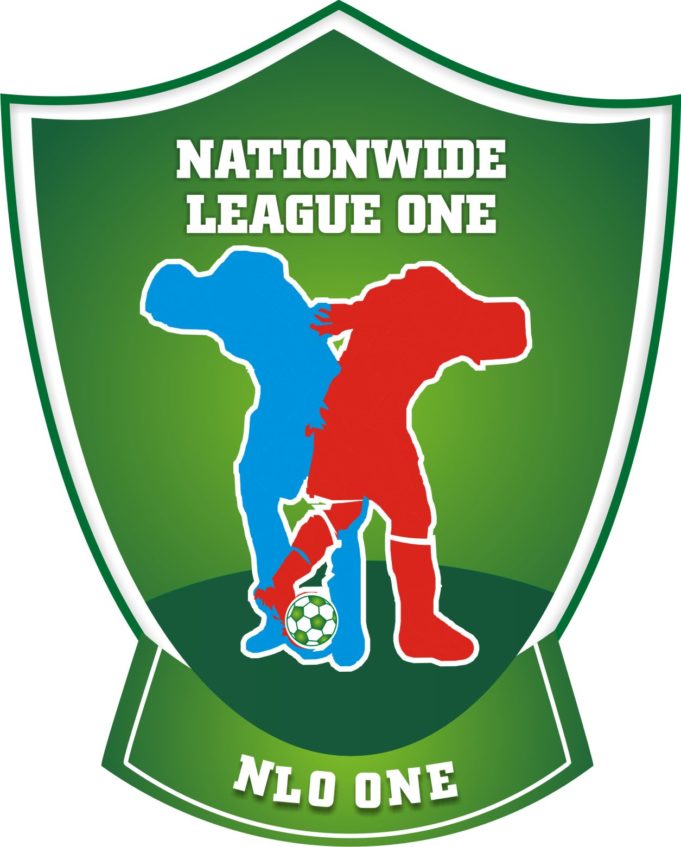 The congress of the Nationwide League led by Mohammed Alkali, the Independent Chairman of the League body, has approved that the hostilities in the league for the 2017/18 season will commence by March, AOIFootball.com reports.
This approval was given at the Annual General Meeting (AGM) of the League body held Saturday at Conference Hall of Muhammadu Dikko Stadium, Kastina.
The congress also applauded the Nigeria Football Federation for giving the Nationwide League One the enabling environment to operate and over Super Eagles’ qualification to the next World Cup in Russia.
The congress endorsed the review of NLO Rules and Regulations and a Five (5) man committee representing all the Divisions.