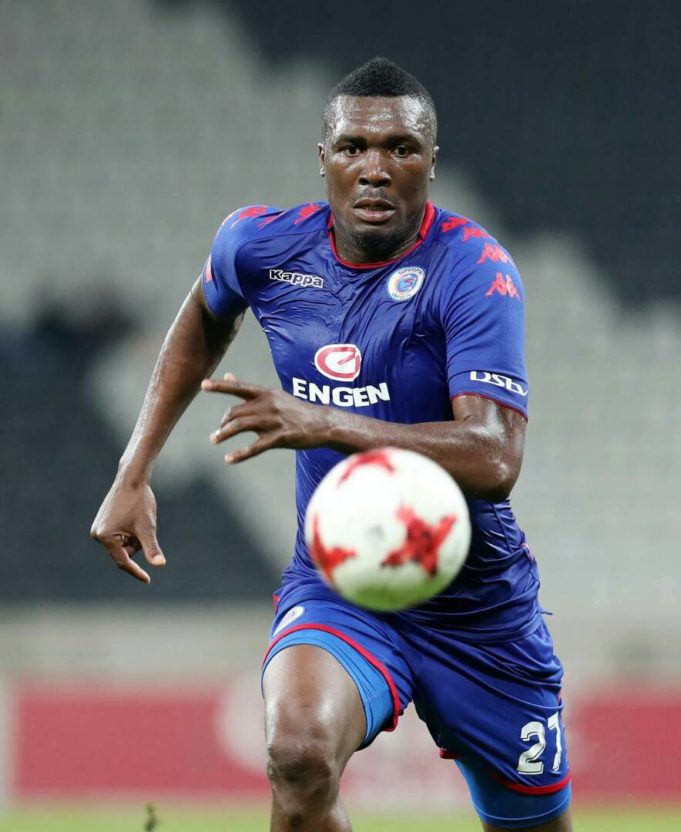 The goal was Egwuekwe’s first for SuperSport in his second appearance since joining them from Finnish club KuPS in 2017.

It was a slow start for City as SuperSport had two early opportunities through Teboho Mokoena and Thuso Phala, but the former shot high and the latter fired wide.

The Cape Town side settled down and got into rhythm, creating quite a few openings.

Ngoma played in Victor Obinna with a delightful pass, but the Nigerian striker was foiled by a superb smother save from SuperSport goalkeeper, Reyaad Pieterse.

Two minutes before the break, Obinna returned the favour with a clever pass, but Ngoma’s attempt on goal was brilliantly saved by Pieterse.

But, on the stroke of half time, there was no mistake when Ngoma was again in on goal, and this time, he planted the ball into the net to give City a 1-0 lead.

But in the 95th minute, Egwuekwe grabbed the late equaliser to help SuperSport get a share of the spoils.

Egwuekwe was a member of the Super Eagles’ squad that won the 2013 Africa Cup of Nations in South Africa under the late Stephen Keshi.