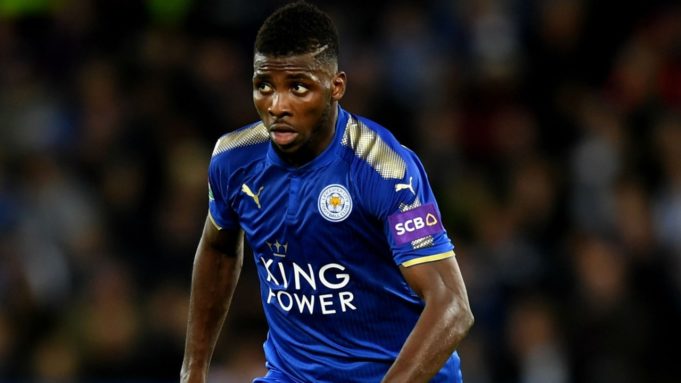 The Foxes have six strikers in the first team, consisting of Kelechi Iheanacho and Ahmed Musa, and the former Man City starlet has found game time hard to come by after making only two starts in the Premier League from a possible fifteen.

“Kelechi had an injury and for the moment, we have competition. I am happy with Jamie, for example. Kelechi or other players cannot play on the side,” Puel stated.

“It’s difficult for them, but for me also to manage all these players because we have six strikers; so, there is no place for all the players,” added Puel.

Iheanacho penned a five-year contract with Leicester City in the summer for a fee in the region of 25 million pounds.