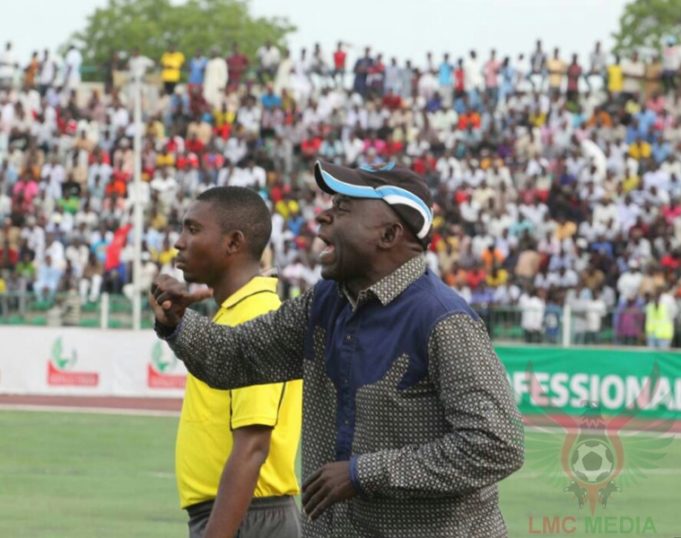 Kano Pillars have won back-to-back preseason titles after winning the Gold Cup tourney in Ilorin, before adding the maiden edition of the Ahlan Cup, a performance that has sparked excitement from supporters of the Sai Masu Gida Boys.

Speaking exclusively to AOIFootball.com, Musa revealed the secret behind his team’s performance.

“I’ve been with Kano Pillars for well over 10 years. I served as assistant coach of this team when we won the league title three times on the bounce under Kadiri Ikhana. I learnt a lot from him and other coaches who’ve been here at Pillars. So, I can say, I know this team.

“When I picked this team up, the players were lacking in confidence. I had to restore their confidence. If you look at the way we play now, we play much better, beautiful football. I discovered football has changed in dynamics, for us to play well, we must make use of more midfielders, with less emphasis on strikers, that allows our team to keep possession and dictate the play,” Musa said.

Musa also heaped praises on the organisers of Ahlan Cup, saying it’s one of the best he has seen in decades, especially the number and quality of the teams.