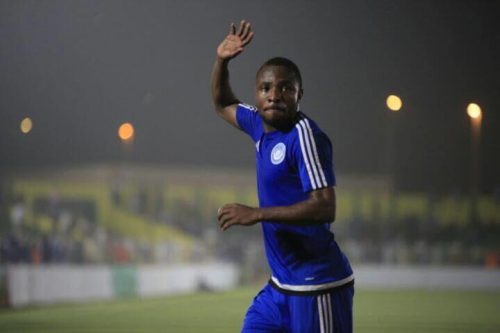 The former Kano Pillars winger is close to prolonging his stay after conversations between the club’s board and his representative, within the parameters set by the two parties.

Shobowale’s current deal ends May 2018 and it is an important new contract because at 26 years old, it may be his final deal as an Al-Hilal player.

His priority has always been titles. There are also reports that the crafty winger is being wooed by several clubs who also need his services.

Azeez Shobowale scored a total of seven goals with Al-Hilal in the recently concluded season, winning the League and FA Cup known as Sudan Cup.