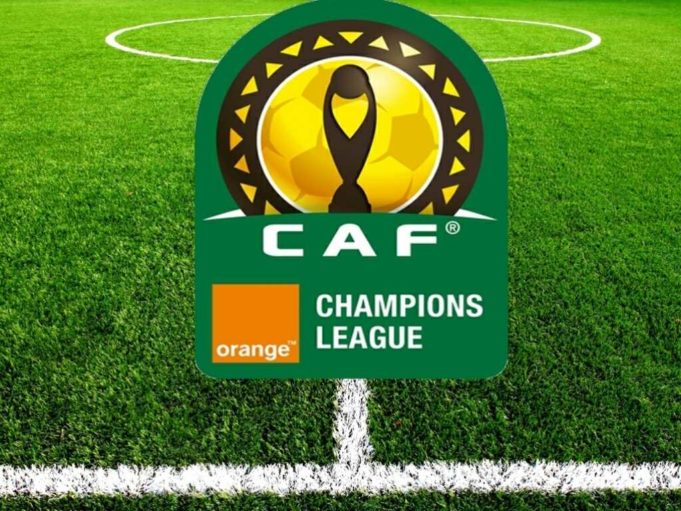 Nigeria’s flagbearers in the CAF Champions League and CAFConfederations Cup will know their play-off opponents on Wednesday when the draws hold at the CAF Headquarters in Cairo, Egypt, AOIFootball.com reports.

The preliminary rounds of both competitions will begin in mid-February with the group stages slated for May.

Wydad Casablanca of Morocco won the last edition of the CAF Champions League, while TP Mazembe of the Democratic Republic of Congo triumphed at the Confederation Cup.

The draw for the fixtures will be held on Wednesday, according toCAF’s official website.