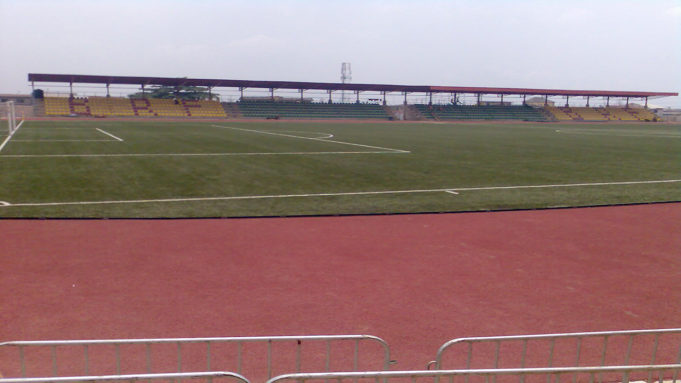 Yusuf gave the assurance while stating that the pace of work is satisfactory.

“The stadium needs a facelift and that is what we are giving it. Lagos
is known for standards and our sporting facilities will not be left
out of the standard.

“The government has committed huge sums of money for the
reconstruction to upgrade it to a place where international matches
can be held,’’ Yusuf stated.

Lagos State Government had directed speedy completion of the
remodelling of the stadium ahead of the African Football Confederation
( CAF ) inspection in December for the 2017/2018 Champions League.

Yusuf said that all the necessary adjustments on the stadium was in
line with the recommendations from CAF, adding that the plans
would be followed strictly.