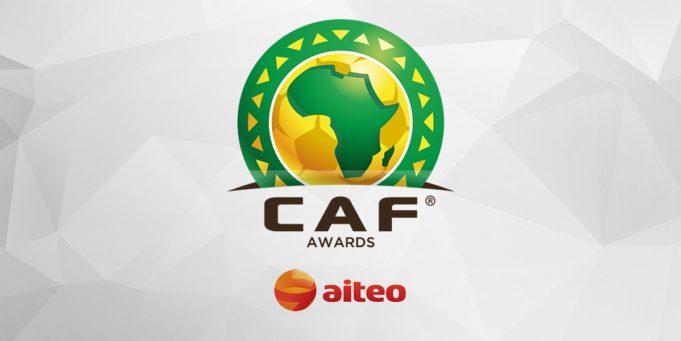 The Confederations of African Football (CAF) will announce the final three nominees for this year’s CAF Aiteo African Footballer of the Year Award on Monday in Accra, AOIFootball.com can report.
The event will be held at the Kempinski Hotel in Accra at 10am prompt, with the main award coming up in the same city on January 4.
Eleven (11) players were earlier shortlisted after an initial 30-man list released by the continent’s football governing body.
The event, which will be attended by CAF President Mr. Ahmad, is to announce the final three nominees who will compete for the most outstanding African Player for the Year 2017.
Top African stars including Mohamed Salah ( Egypt), Sadio Mane (Senegal), Pierre-Emerick Aubameyung (Gabon) and Victor Moses ( Nigeria) made the final eleven-man shortlist.
Other shortlisted players include: Betrand Troare (Burkina Faso), Denis Oyango (Uganda), Karim El Ahmadi (Morocco) Keita Balde (Senegal), Naby Keita (Guinea), Vincent Abubakar (Cameroon) and Yacine Brahimi (Algeria).
Egypt and Liverpool star, Mohammed Salah is the favourite for the 2017 award after claiming the BBC version earlier this week, but must fight off strong competition from Nigeria and Chelsea star Victor Moses.
Some Ex-African football stars and top football officials will also attend the event.
The 2017 Aiteo CAF Awards Gala will be held in Accra on January 4.
Media personnel who intend to cover this event should kindly apply for accreditation through the CAF Media channel. 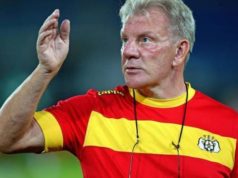 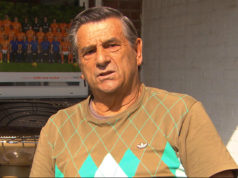 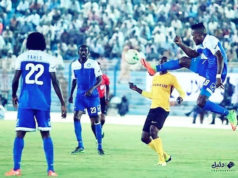