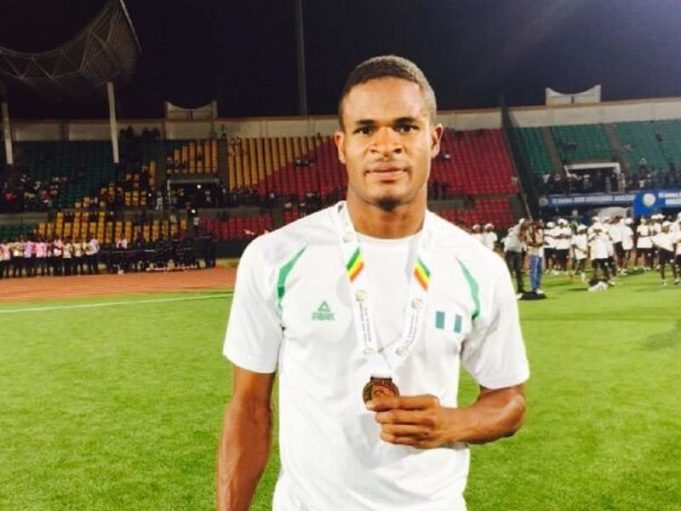 Kano Pillars shot-stopper, Yusuf Mohammed has said he is excited over the form displayed by his team in the preseason tournament, stressing that it is an early sign that the new NPFL season will be good for the club, AOIFootball.com can report.

The former Nigeria U-23 star said he was upbeat the season ahead is going to be better than the last two seasons for the club  due to calibre of players they have signed in the off season.

“We’ve done very well in the preseason tournament so far, and I am very happy with our form. I believe that we are going to have a better season this time around because the signs are already there and we are rearing to go.

“I can boldly say that we have a better team than last season based on the calibre of players we have signed, and I believe this upcoming season is going to be bigger and better for Kano Pillars,” Mohammed enthused.